At first, I came to UCDavis as a Pharmaceutical Chemistry major, but, as a Russian native-speaker, enrolled in a Russian course my first quarter to brush up on my grammar, reading and writing skills. What I did not know then, but came to quickly realize is that I had found a second family. The department is fairly small, which allows for intimate class sizes, an opportunity to connect with the professors, and make life-long friendships with peers. The faculty is very supportive and the courses are enriching and fun! As a way to give back to the department, I took on the role of Undergraduate Peer Adviser during my junior and senior years, serving as a liaison between the faculty and perspective/current students, and was heavily involved in the Russian Cultural Association (RCA) social group on campus through which I met some of my best friends. I ended up double majoring and particularly enjoyed Russian Film, 19-th Century Russian Literature, Women in Russian Culture, Pushkin and Literary Translation. All of these courses provided me with a greater worldview and helped develop my critical reasoning, communication (verbal & written) skills, which I can apply in my future career.

Currently, I am working as a medicinal chemist at a pharmaceutical company in the Bay Area, while applying to medical schools. As an aspiring physician, I hope to use my knowledge of the Russian language and culture to better serve Russian-speaking patients. Along with several peers from UCDavis, I founded the Nadezhda (Hope, in Russian) Slavic Health Project, a non-profit organization geared towards providing free health consultations and insurance guidance to uninsured, low-income, predominantly Russian-speaking people in Sacramento through collaboration with community organizations and UC Davis School of Medicine students and physicians. Using the language skills gained in the Russian courses, I am better able to communicate with the patients and build a relationship of trust through the shared culture.

Overall, being part of the Russian Department at UCDavis was a highlight of my undergraduate career! I was able to connect with the faculty and peers, build life-long relationships and better prepare myself for my professional goals. 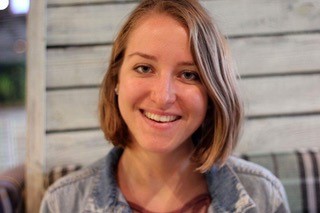 Now that I have graduated from UCD, I am currently working in town at a small translation company called Avantpage, Inc. as the Office Manager.  I decided to major in RUS, because I was lucky enough to study abroad in Russia during high school and learn Russian while I was there and I really wanted to continue learning.  I loved UCD! I miss it already and I haven't even left town. UCD is a great school, with an amazing community.  I would advise incoming students to the RUS major to do all the reading! It’s good reading, honestly, and how cool will you feel when you get to tell people about all the Russian lit you've read!

Mycah Hetzler, BA; Russian and English
Choosing to major in Russian at UC Davis gave me a unique and fun college experience. The staff encouraged me and worked closely with me to better improve and utilize my language, literary, and writing skills. My favorite classes were Post-Soviet literature and Women in Russia. I also pursued an undergraduate thesis on the topic of Russian Women’s lit with Professor Kaminer, which I am very proud of. I am now working as a project coordinator at Avantpage, Inc. where I work closely with other Russian speaking co-workers and translators where I can continue to perfect my language skills. 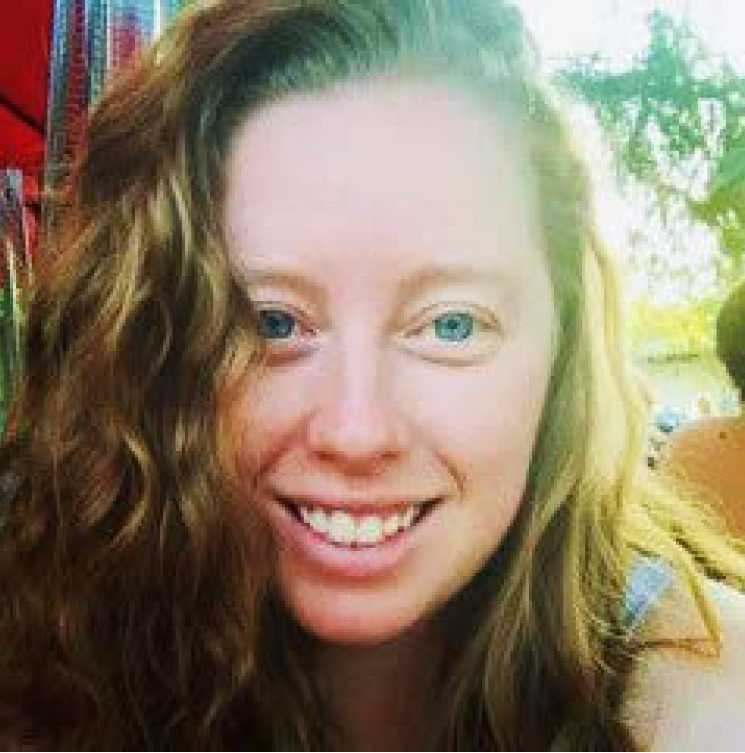 Katya Rafanova, BA; Psychology and Russian
I majored in Russian because I wanted to learn how to read, write and better speak in Russian as well as learn more about my culture. Because the Russian Department is relatively small compared to others, not only is it easy to connect with the department's professors but there are many opportunities to get involved and enhance your college experience. As a result of the smaller class sizes, I had many opportunities to get to know my classmates and make new friends; and in the process was fortunate to form the Russian Cultural Association, which wouldn't have happened without the support of students and teachers. I always looked forward to my Russian classes because of the professors' enthusiasm for the topics, interesting assignments, numerous fun activities, and the opportunities to interact with teachers in the small class size environment. During my time at UC Davis, I also had the opportunity to work as the student undergraduate adviser for the Russian major and enjoyed sharing my passion for the program with other students. Though I never got to study abroad in Russia (due to the cancellation of the trip I applied to), many students have told me about the amazing experiences they've had while studying in Russia through UC Davis' study abroad programs or doing internships at the US Embassy in Moscow.

Based on my knowledge of Russian, I easily found a job working as a medical assistant in a clinic that was hiring only bilingual staff.  Knowing Russian and the cultural history of the Slavic community helps me countless times throughout the day. When I travel, I always run into fellow Russian speakers or places where my knowledge of Russian language, literature and history is relevant. In the future, I know that my decision to major in Russian at UC Davis will benefit me in my pursuit of becoming a medical student and working with multicultural populations. 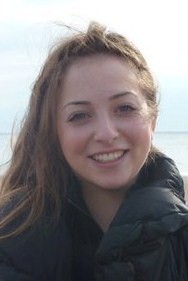 Michael Mikhov, BA; International Relations, Economics and Russian
When I came to UC Davis, I was determined to major in International Relations and specialize in Eastern Europe.  One of the requirements for my major was to take a foreign language and Russian seemed to be the perfect choice. As I started to take Russian, I found these classes to be very enjoyable. The class size was relatively small and I was able to meet a lot of great people and really get to know my professors. After taking the required amount of Russian courses for my International Relations major, I found myself wanting to take more Russian courses, so I double majored in Russian. I really enjoyed taking Russian literature courses such as Dostoevsky. Taking Russian literature courses not only improved my analytical and writing skills, but more importantly allowed me to gain a new perspective and insight into the Russian culture.

After I graduated from UC Davis, I started working for a multinational investment company. The analytical and writing skills that I developed while taking Russian are very useful in my career. Also, many multinational corporations have offices in Russian speaking countries and I think that my knowledge of Russian will allow me to have an opportunity to work abroad.

Overall, I had a great time learning Russian at UC Davis. I was able to meet great people, get to know my professors, and learn more about a very interesting part of the world. 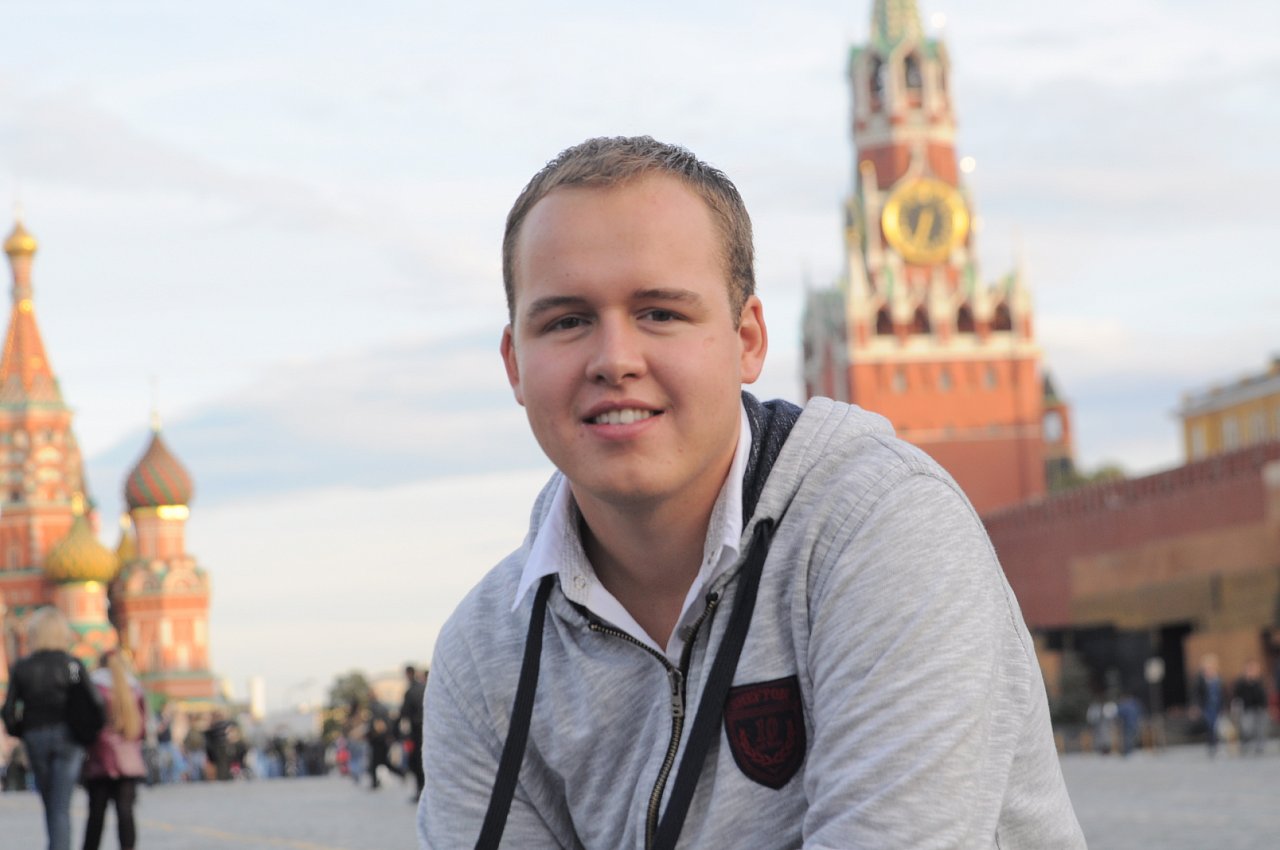 Ilona Manzyuk, BA; International Relations and Russian
I was an International Relations major at UC Davis, class of 2010.  While at UCD, I decided to take a few Russian grammar courses because I grew up in a home where Russian was spoken, but never had a chance to study the grammar.  As I learned about other courses offered by the Russian department, I was intrigued and wanted to learn more about the literature, culture, and history, so I decided to double major.  I soon discovered how rich and intriguing Russian history was and how much I had to learn about the culture.  The best part was learning something new and coming home to talk to my parents about their viewpoints/experiences regarding the concepts I was discovering from my courses.

The professors from the Russian department were very passionate about the subjects they taught and were very helpful.  I enjoyed reading world-renowned classic Russian literature and discussing the historical and cultural context in class.  It was also great to have the smaller classroom sizes because I got to actually meet my classmates instead of drowning in a sea of large lecture halls.

Overall, I feel that taking the Russian major truly enriched my own self-awareness of the Russian culture and revealed many mysteries about why the culture is the way it is today.  I am currently pursuing a law degree, and this awareness will definitely help me with my future plans to work with facilitating adoptions from Russian-speaking countries. 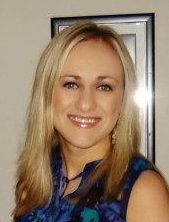 I’m so happy I decided to major in Russian! I fell in love with Russian culture and literature through reading Matt Taibbi’s commentary in the expat newspaper The Exile in the 90’s. At UC Davis, I was not only able to study Russian language but took classes in Russian culture, literature, and history. I loved the smaller class sizes which allowed for rich classroom discussions about the nuances of Russian writing and culture.

After my education at UC Davis, I went to graduate school at the University of Chicago to study clinical social work. Currently, I work at Howard Brown Health, an LGBTQ+ health clinic as a coordinator for their sexual harm response program. I get to occasionally use my Russian language skills when we have a Russian speaker come in for services. 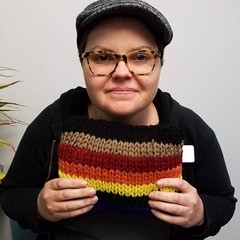 Marina Hrytskevich, BA; Russian and BS; Exercise Biology
I came to Davis as a freshman into the College of Biological Sciences as pre-med. Nevertheless, my major was still undeclared and I was very disoriented in the choice of my classes, and what major I should choose. I found out about the Russian program at orientation and I decided to take one class and see how went.  After four years in Davis, I still can say that it was the best class I took in Davis, not only did it challenge my Russian grammar, but also met people with diverse backgrounds, with whom I am still friends. I continued on taking Russian courses to complete Russian as my second major. I enjoyed coming to lectures, since the classes were small, and I knew most of the people who were in the program; that’s why discussions were more exposed and more thought provoking. Coming from a science major where lectures consisted of four hundred students, being able to actually get to know my professor was an enormous plus in the Russian program. My favorite courses were the Russian literature courses; Tolstoy, Dostoevsky and Chekhov - these courses made me love Russian literature even more and to appreciate the depth of Russian culture.

Even though I had to stay in school longer in order to finish Russian as my second major, I don't regret it at all, since it is very advantageous in my career. It also has profited me in a cultural aspect, because when I meet Russian-speaking people I always surprise them with my knowledge of Russian cinema, literature, and their culture. 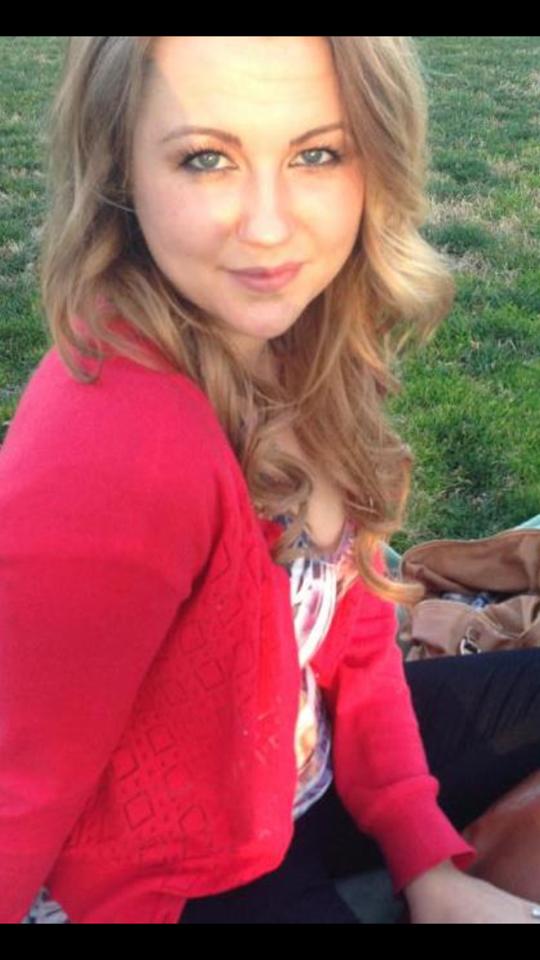